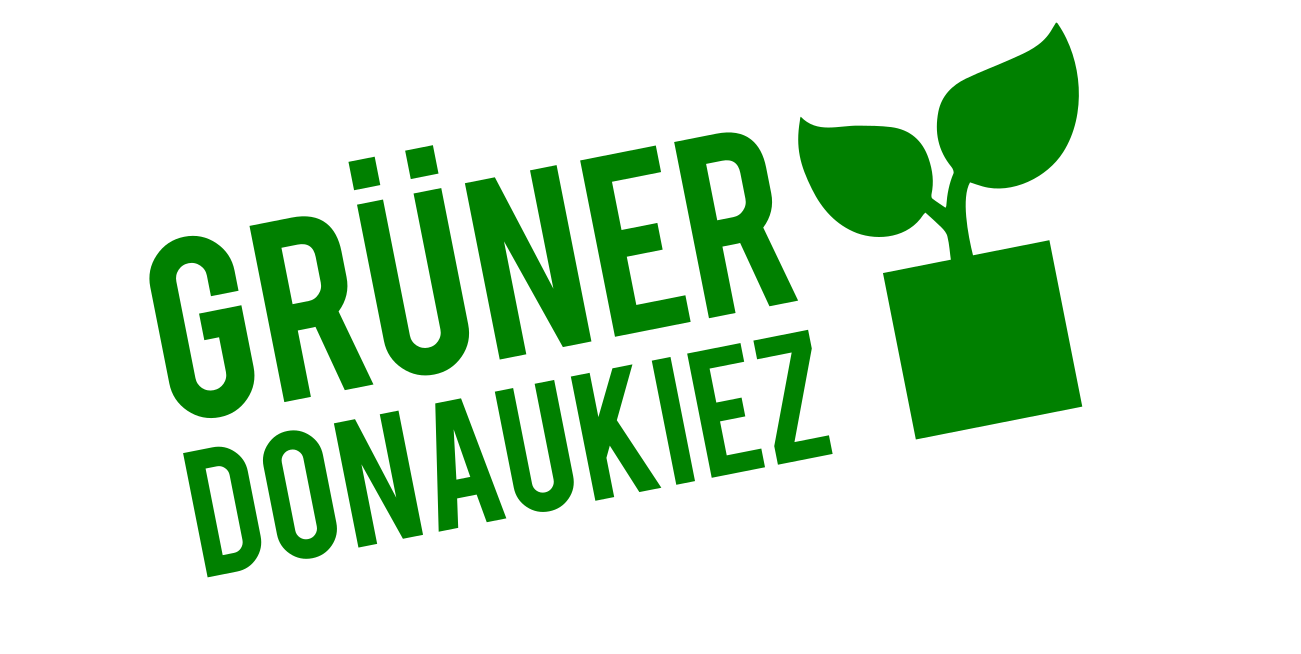 Urban greenery and environmental justice in the Donaukiez

How can a heavily polluted urban quarter be made greener and more environmentally just? The project develops ideas in a participatory way with actors and residents from the neighborhood and implements them as joint neighborhood projects – and thus aims to increase environmental justice.

In this project, centered around the “Donaukiez” neighborhood in Berlin, mobile planting boxes and carts were developed, built by school classes, groups and residents and planted with home-grown plants. Now they are moved back and forth between schools, daycare centers and public street space, making the neighborhood greener. In another neighborhood project, a small part of the otherwise uninviting Donaustraße was transformed into a temporary street garden. After that, a “neighborhood garden” will be established for several months as an urgently needed place for recreation, stay and neighborly exchange in the quarter- again built, designed and used by many active people from the Donaukiez. 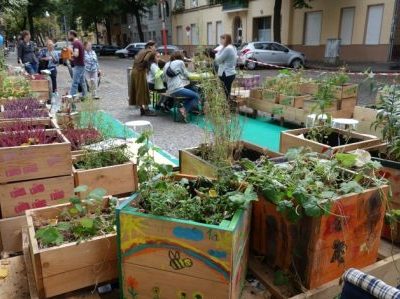 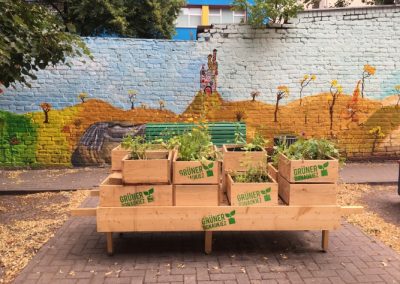 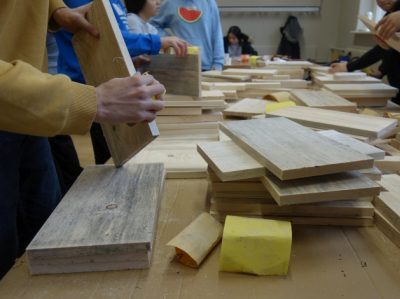 Background: Environmental justice in the Donaukiez

There are no public green spaces in the quarter and private green spaces are hidden in the backyards. Air quality in the densely built-up quarter is poor, noise and fine dust pollution along the major roads are high, as well as heat stress in summer. Therefore, the district carries the burden of multiple pollutions according to the environmental atlas of Berlin’s Senate. Although many residents of the Donaukiez are already socially disadvantaged, they additionally suffer from negative environmental impacts, increasing existing injustices. 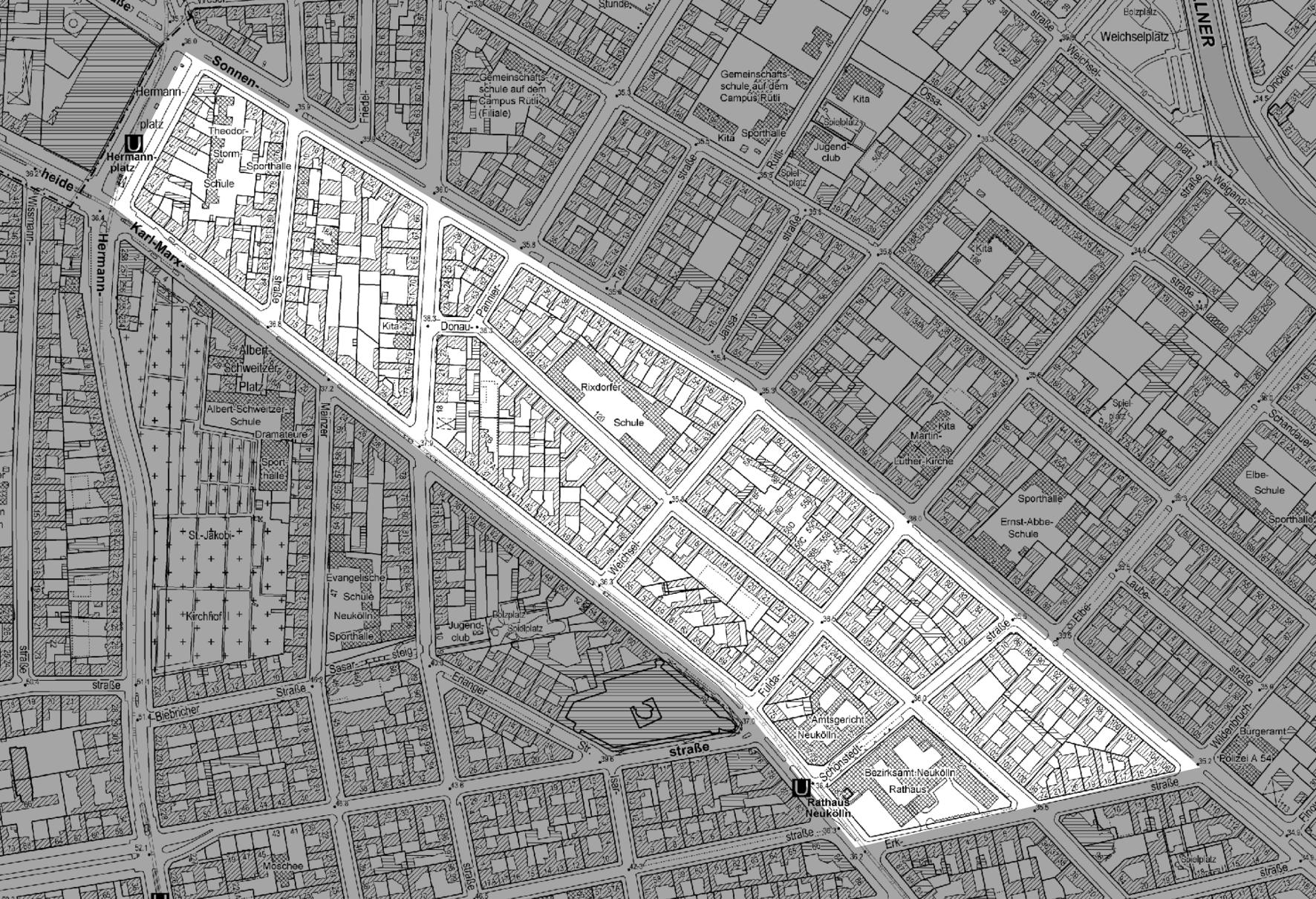 Participatory environmental activities with the neighborhood

In a joint process with actors and residents, we want to make better use of existing open areas and public space to improve the environmental situation. The basis for this are spaces that are open for the public, jointly planned, built and designed. What makes this project special is the participatory approach, because actors, groups and residents are consistently involved in the process from the planning phase to the construction and design and finally the use. 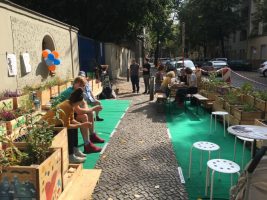 Aims of the Project are:

The Project is financed by the Federal Republic of Germany and the Federal State of Berlin as part of the future initiative neighborhood, programme social city (Zukunftsinitiative Stadtteil, Programm Soziale Stadt)